Be Your Own Bank: Dealing with Debt 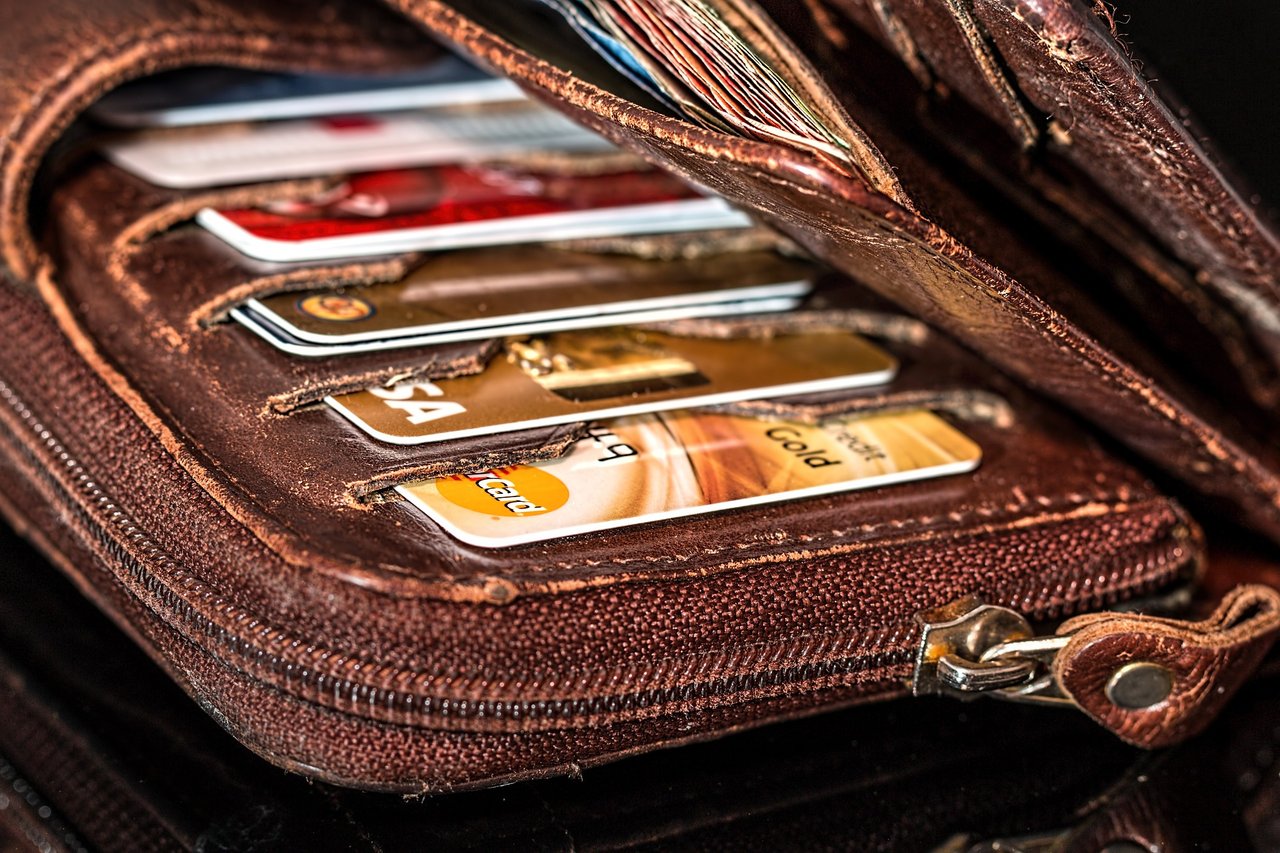 Debt is all the rage these days. Everyone is talking about how many trillions of dollars the United States is in debt, the trade deficit and war between it and China, or the (supposedly) imminent recession due to high amounts of consumer and business debt in cars and loans. It seems like the subject of debt is on everyone’s mind.

Even in this series on being our own bank, we talk about leveraging our assets, which is really just a fancy term for creating debt with what we have. Today, I endeavor to explain this a little bit more, especially why debt can be a good thing, and how we can use it for our own benefit.

Debt is simply something that one party owes to another or multiple other parties. Economically, debt is used to run any and all economies. When institutions and people allow for the lending and repayment with interest of money, they are creating more liquidity in an economy which gives value to production, and thus value to the work we do. Debt is necessary if we want to have any kind of economic communication and transfer between two or more parties.

Just to be clear, and to reiterate a point I made in a previous post, all money is debt. All fiat currency today is just a government sanctioned and authorized form of debt that is tradable, so that whomsoever holds said money is owed a certain value quantifiably related to the goods and services offered in a market. In other words, by holding currency in your hands, what you’re holding is really just debt that is owed to you.

This debt form of money has both good and bad sides. For example, debt in the form of fiat currency is more easily quantified, and thus liquified. This allows for easier and faster exchange, which is a net positive outcome for most people. The downside is that fiat has no true intrinsic value, since it can’t really be made into anything productive that a mass consumer base would want. Governments are usually responsible for its regulation, creating security, which is normally a good thing. But they also must create more supply in order to keep up with a growing economy, rather than denominate their currency, and so it’s more susceptible to inflation.

There is debt that you want to have and debt that you don’t want to have. In other words, there is good debt and bad debt. Bad debt can be categorized as “consumer debt”. It’s debt which we owe because of a product or service we purchased, but still owe a certain amount of money for it. So the majority of credit card debt, student loans, and other things of this nature are all considered consumer debt, or in our case, bad debt.

So how can there be good debt? Here’s an easy way to think about it: when you have money, you have something which (for all intents and purposes) assures you are owed something, given certain governmental conditions. You may fulfill this form of debt by exchanging it for another product or service. And so we recognize money is debt which you hold that is owed to you. This is good debt. When things are owed to you, this is good debt to have.

So why not hold only money, and just save up to fully pay for all the things in life? Aside from inflation, this isn’t actually practical for a number of reasons. First, for most people under employ, the money we earn won’t net us the amount required to invest in other things for a long time. Second, life responsibilities generally calls us towards a certain rhythm of upkeep, whether that is with mortgaging a house, maintaining a family, or other things. While some have endeavored to make due without all of these things (aka the so-called Financially Independent Retire Early, or FIRE, movement), others still desire these things despite their cost.

The good thing is that we can leverage many of these assets, like our house we’re paying a mortgage for, to finance what we want to invest in.

Debt incentivizes accountability. Now, notice I said incentivize. It doesn’t force accountability, and when defaults aren’t taken seriously (as in the case of the bailouts from the 2008 financial crisis), they can lead to worse and worse spending habits, as debt just becomes the creation of money out of thin air.

However, given that the average individual cannot get a bailout, we are incentivized to be good managers of our money and debt when we borrow against ourselves. Our goal is to create more wealth with the debt that we have, not get ourselves deeper into debt we can’t pay.

An example of this would be to refinance a home, and use that money to purchase another home, through which we would earn passive income from. The passive income would pay for both the refinance and the mortgage on both homes, as well as earn us a little extra profit on the side. By doing this, we are using our assets to obtain good debt, rather than bad, or consumer, debt.

Goals for Our Debt

If we have a lot of consumer debt, then being my own banker, I want to get rid of as much of it as possible. Some of the assets we’ve talked about can be vehicles for this. For example, when we collateralize a PWLI, the interest owed to the insurance company is usually extremely low, down to 4% or 5%. Using the money from the loan, we pay off all our consumer debt, such as credit card debt or student debt. Then, we can slowly pay back to our PWLI policy with low interest rates. This is a simple debt consolidation strategy that works well for most people.

After we get rid of our consumer debt, and after we set up a personal money management system, we can then go about saving up capital to either purchase more assets we can leverage, or invest in places (such as real estate) that would create more income. In our investments, we do our best to make sure that the money lent is coming back to us with greater interest than we borrowed. This creates a cycle that perpetually increases the income we have, and sets up a sort of compounding effect on the money we have.

When we have assets, we rarely need to worry about a bank not allowing us to do what we need because of poor credit or other reasons. This is the power of collateralizing assets. Instead, we become our own bank because of the value we own, rather than simply the money we owe.

I'm coming near to the end of this series. Hope it's been a good ride so far! Next, I'll be writing about two kinds of services we can use to automate our lending, so as to take advantage of the good debt we can create.