Be Your Own Bank: Putting Money to Work 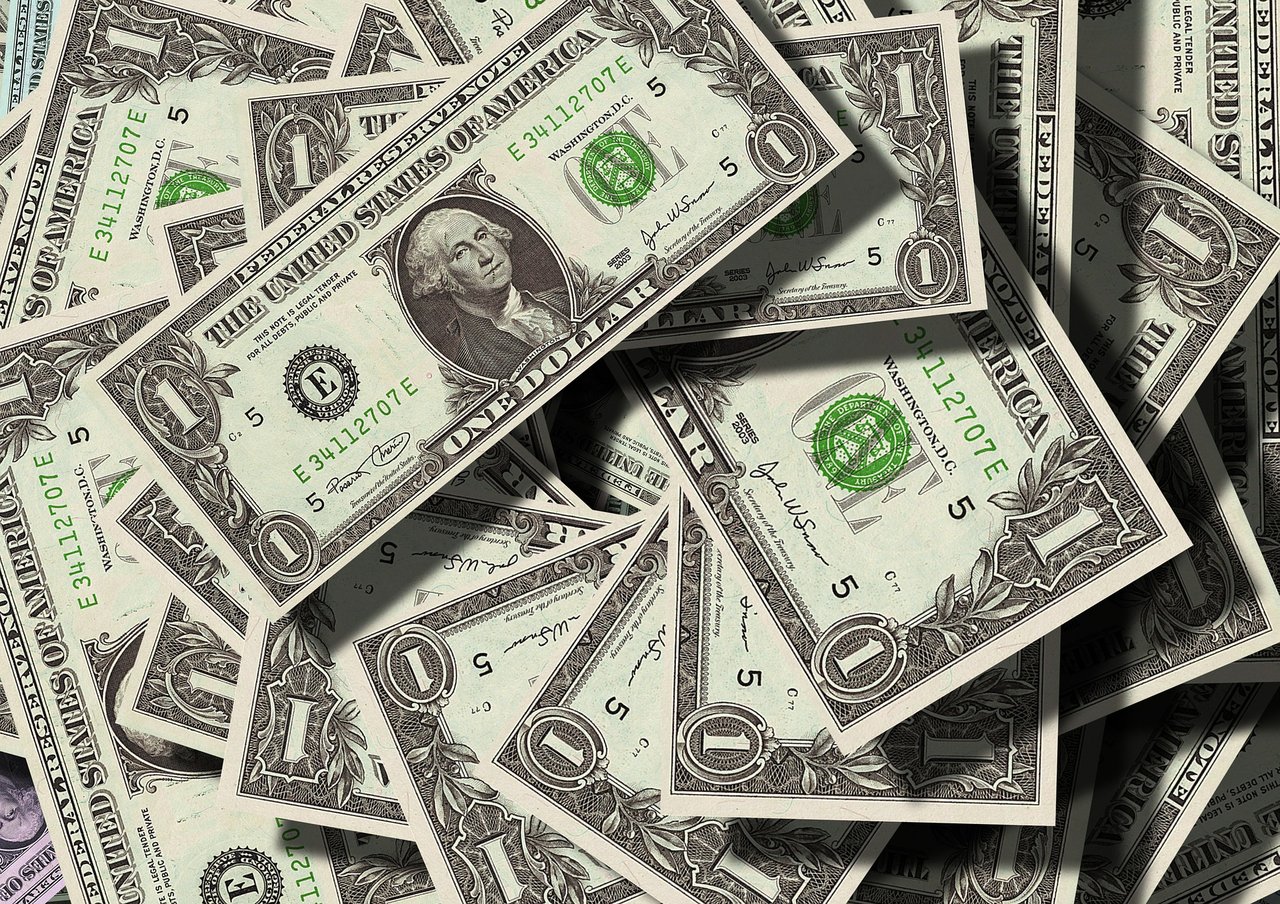 Over the past couple weeks, I’ve been writing about the idea of being your own bank. The impetus behind blogging this was to put into writing a few things that I've been doing the last few years to gain more control over my own finances, and rely less on traditional financial institutions or banks. I believe this way of managing my own life has really benefited the way I think about money, and something I wanted to share with others as well.

In my first post, I explained that the primary function of banks was storage and lending. By storing assets, banks hold value that customers can use to exchange for other goods and services they desire. The most common thing stored for customers is fiat currency, which is really just a note backed by the government that created it. The second function, lending, allows bankers to do two things. First, it makes a profit for the bank, thus paying them for their managing duties. Second, it allows them to stay ahead of general economic inflation.

In my second post, I outlined the troubles of inflation, and why it isn't just a rise in price levels, but represents a loss of value over time for the money we earn. Banks used to help their customers stay ahead of inflation with high interest savings accounts. However, those days are long gone. If we’re going to become our own bank, we need to find storage services that are far better at helping us stay ahead of the curve of inflation.

This week’s post is about a key principle that allows banks to lend money as they do. It allows them to effectively put money to work, earning more money, which can then, of course, be used to earn even more. It has caused the world economy to boom and bust historically. It is called Fractional Reserve Banking.

Fractional Reserve Banking is a pretty old idea. Basically, banks only have to keep a small portion of the currency deposited in them, as determined by whatever sovereign nation they exist under. Because of this, each deposit into the bank creates a multiplier effect on the value of each bank asset.

For example, if the reserve amount is 10%, a customer can deposit $100 at the bank, and the bank only needs to keep $10 on hand and loan the other $90. The bank then charges interest on the loan, so that the money returned would be greater than what was deposited. Loaned at 5%, the $90 comes back at $94.50, and the bank now has $104.50, from which they can lend $94.05. Keep in mind, the customer who made the deposit still has $100 available to them this whole time. So really, conceptually the bank now has $100 for that customer and $94.05 to loan to others. Thus, the functional liquidity added to the economy is now $194.05. With the fractional reserve system, they have increase liquidity through the each deposit.

This system is extremely effective in increasing the flow of money in an economic system. The problem lies in the responsibility and management of the bankers. Because most people don’t withdraw all of their money immediately from the bank, there’s a cushion of time where banks can lose from an unpaid loan without much concern. Since most banks are conservative, they tend to lend only to customers they trust to pay them back. However, as banks become bigger and bigger, their customer base grows larger than their ability to delineate between those who will and won’t pay their dues. And if they lend to more and more customers who don’t pay them back, they soon won’t be able to afford simultaneous withdrawals from other customers, thus dissolving the bank.

By becoming our own bank, we can avoid being affected by cycles of recession and inflation. But, if we want to be effective in the long run, we must exercise caution in our spending, so that our own reserves don’t run out.

The key concept we learn from fractional reserve banking is using the same dollar for multiple purposes. After all, banks are simply using any deposit for both that customer’s account and lending it to others. So, instead of thinking about the system as how much we can keep versus how much we are able to lend, we can think of it as being able to use the same asset for two or more simultaneous things.

Let’s say I put $100 dollars into a normal bank account. Also, let’s say the bank pays me an interest of 1% on it annually (we’re going to use simple interest to keep things easy). At the end of the year, that account would have $101. However, if I wanted to use it to purchase a $5 coffee, I need to take out money in order to do so. That means that the interest on that account would only grow it to $95.95. I haven’t just lost 5 dollars. I’ve lost $5.05. In fact, every purchase I make, I’ve not just lost the amount I paid, but also the interest that could have accumulated.

It gets worse. Remember (from my previous post) that inflation averages around 4% annually? This means that I’ve actually lost around $8 in total, which, in this case, is 8% of what I earned. When such losses compound across years, I’ve actually lost a lot of money!

Continue reading with a Coil membership.