How Decentralization Affects Everyone 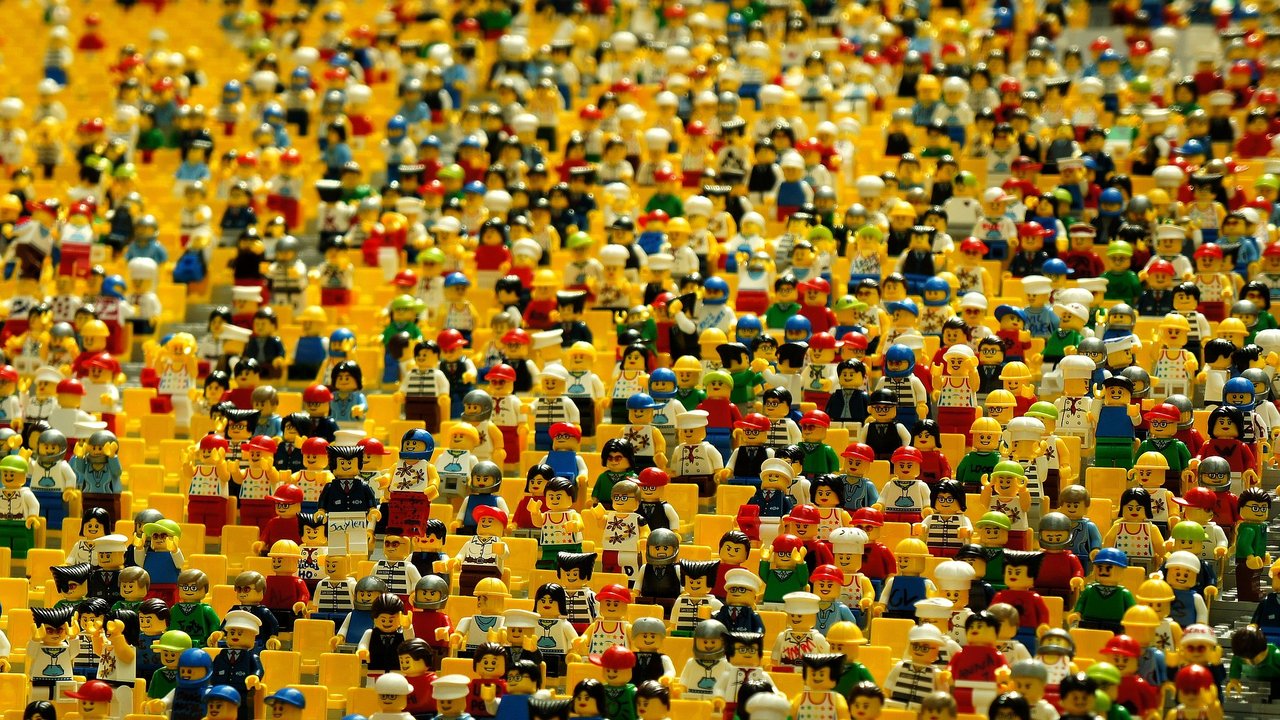 I was listening to this interview with Dave Rubin this past week, and the topic of how powerful tech giants have become really intrigued me. In it, the interviewee, Charlie Kirk, said this:

Who is more powerful, the IRS or Google?…Google can shut down your business…Google can manipulate entire society beliefs…they know everything about me. The IRS doesn’t know crap.

As the interview continues, the topic of conversation steered towards how tech companies could take down entire livelihoods built on their platforms and how regulation could look like for the space. And while it’s definitely an interesting conversation that I would recommend for anyone to listen to, what’s more interesting to me is thinking how this relates to today’s buzz in the crypto world about decentralization and decentralized apps, and how this kind of tech could be used to change the face of the digital and internet landscape for the better.

The Philosophy of Decentralization

The idea of decentralization, at its core, is nothing new. In fact, it’s one of the hallmarks of western civilization, though we call it by a different name: democracy. The idea is that, instead of relying on a single or central authority to create the laws and regulations for everyone else, we democratize this authority so that everyone can participate and have a voice in creating those laws and regulations. The various forms of democracy have been experimented upon and improved over the centuries, from complete democracies in Ancient Athens to democratic republics such as the United States today. Despite their imperfections, democratic nations in their various forms are historically proven to create societies which progressively offer more and more individual freedoms and rights.

This democratization of authority has a kin in the economic and financial realm as well, in the form of capitalism. Through private ownership and means of production, individuals can make their own way in life and build their personal finances the way they see fit for themselves. It relies on individuals desiring to make their mark on the world through innovation, good management skills, and marketing, but the key point in this kind of economy is that each individual has the right to make their own decisions about their businesses and what they possess.

There is a massive caveat to this, of course. Because central banks and financial institutions control the supply of currency inside a system, the value and utility of money is still centralized.

I believe the current move into cryptocurrency is the last peg to be knocked down so that a global market can function freely. Once the metaphoric cat is out of the bag, in terms of decentralization, historically it’s been difficult for any nation to go back to an authoritarian system. Even now, when Bitcoin and other crypto’s are sometimes banned in certain countries, such bans are basically impossible to enforce. Furthermore, because these technologies have been built to be decentralized in their origin, even when a government creates their own cryptocurrency, people can still use the decentralized coins with their preferred exchange of choice.

Along with currencies, there is also potential to decentralizing applications, software, and other things in the digital and internet domain.

In the recent years, I think we’ve all come to understand the importance of getting away from giant tech companies being the sole proprietors of our digital and often real life information. Companies the likes of Google and Facebook serve billions of people around the world, and additionally are holders of vast networks of information regarding those billions of people. We know now that these kinds of companies often blacklist websites or outright ban users for their differing political views.

This may not have been a problem had these companies created platforms that were relatively small. But the reality is that they are responsible for a large portion of the livelihood of millions of people. And by retaining control over who is able to exist on their platform as well as who gets to receive support for IP they’ve created, these companies have become the business and technological equivalent of tyrants and authoritarian governments.

Decentralized apps and services has a good chance of circumventing this can of worms. Giving the authority of permitted exchange to the masses can potentially and ultimately allow everyone to be able to make their own lives better in their own way without needing to worry about whether their views align with the arbiters of a platform.

While more diverse and various platforms still need to be created for this to happen, with the digital domain (along with more and more of the real world) becoming more open to privatization, the process towards true global financial freedom is almost inevitable. It seems only to be a matter of time before everyone will be touched by this technology.

Continue reading with a Coil membership.